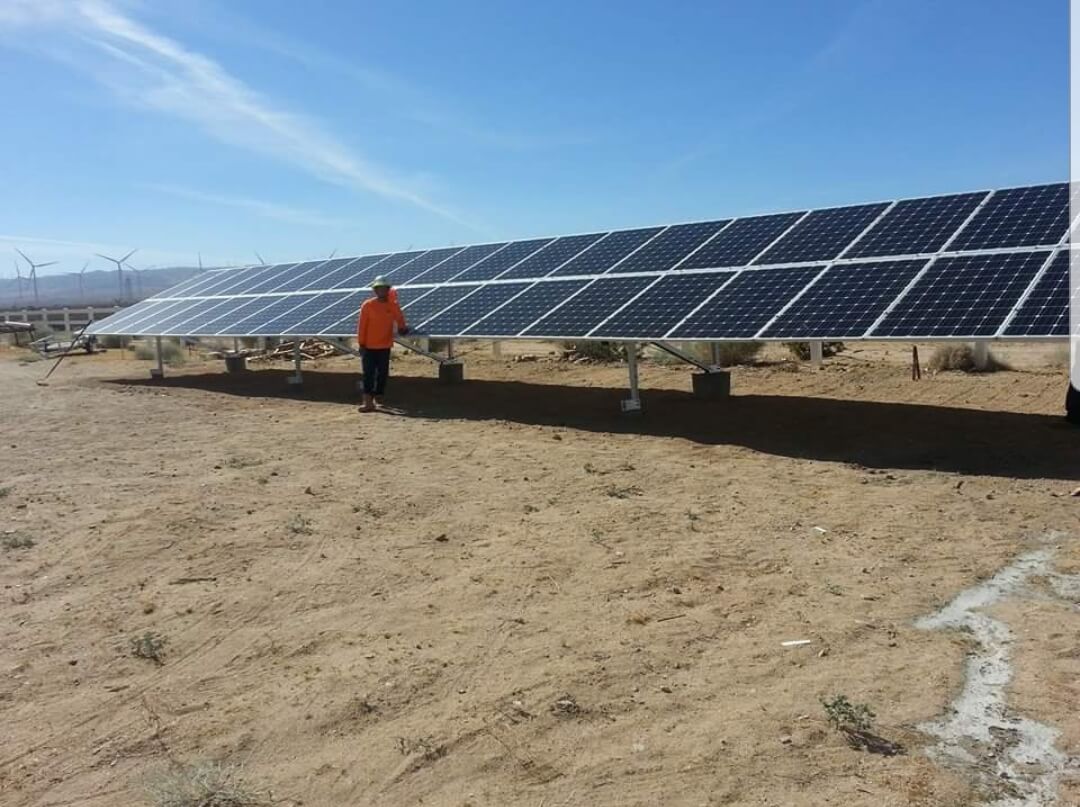 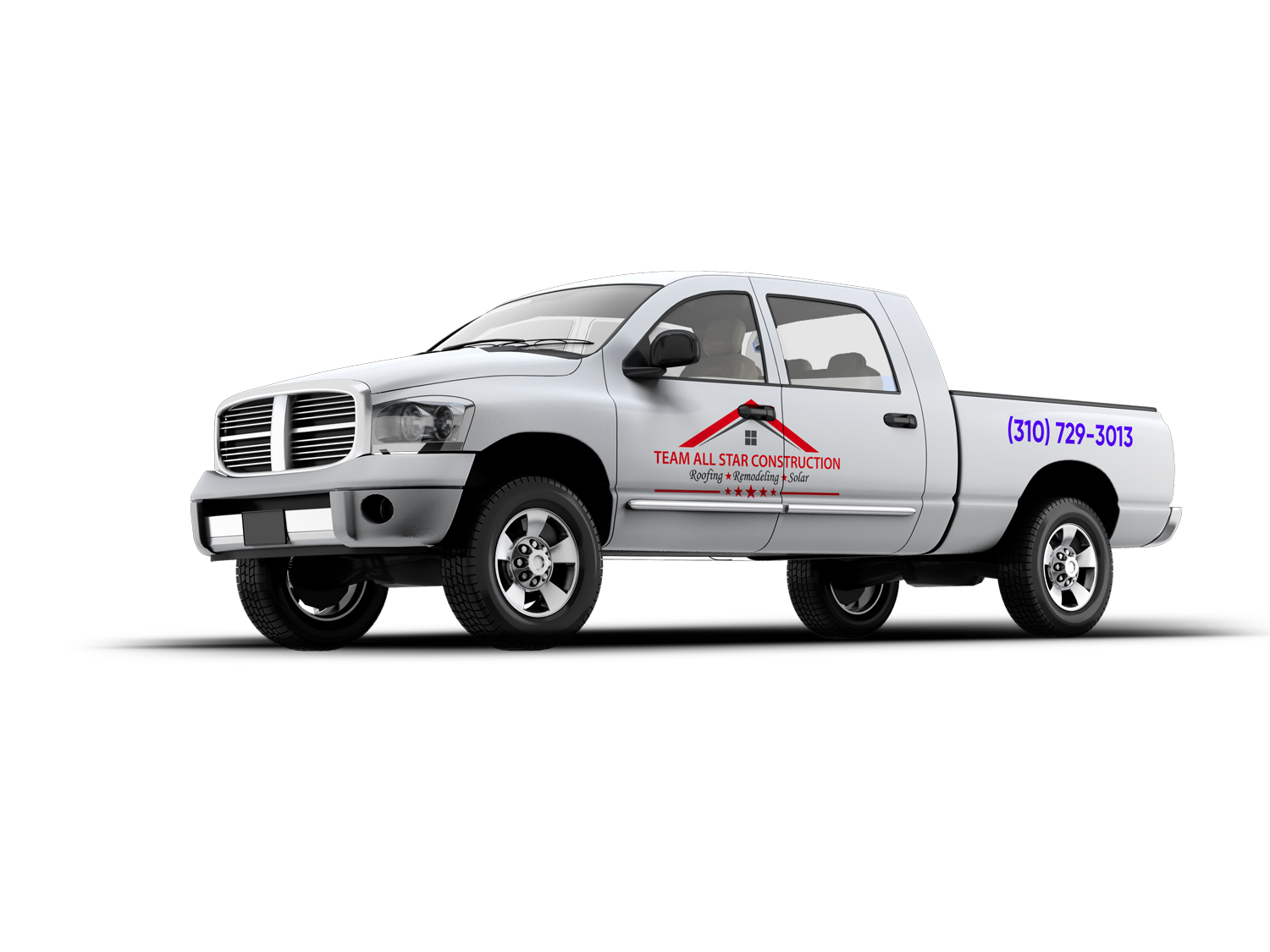 Solar cells, also called photovoltaic (PV) cells by scientists, convert sunlight directly into electricity. PV gets its name from the process of converting light (photons) to electricity (voltage), which is called the PV effect. The PV effect was discovered in 1954, when scientists at Bell Telephone discovered that silicon (an element found in sand) created an electric charge when exposed to sunlight. 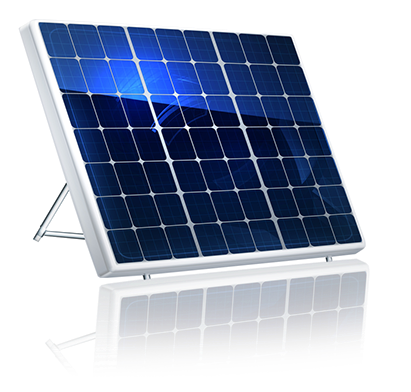 Dramatically lower electricity bills—many homeowners experience at least a 50% decrease, up to the complete elimination of their electrical. Of course, savings depend on electricity consumption, available space and system orientation & location.

Solar panels are a great investment and can protect your home from UV radiation, while saving you money on your electricity bill. However, what if you plan to sell your home and you want to bring your solar panels with you or maybe it’s time for a re-roof? Whatever the reason, all roofs need to be replaced at some point, leaving homeowners wondering what to do. At Team All Star Construction we provide solar panel removal services to help you remove your panels when we are doing work on your roof. 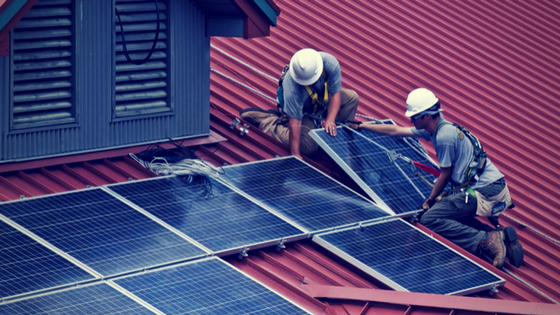 What is Solar Panel Removal?

It might seem like solar panel removal would be a bit of a taboo topic in a community so heavily focused on renewable energy production, but solar panels are just like any other piece of equipment attached to your home. Homeowners who are replacing their old roof (or another home improvement) may need their solar system removed, and after the work is completed, reinstalled.

What is involved in Solar Panel Removal?

If you need to have your panel cleaned or repaired, the removal is as simple as unbolting the panels from their mounting device and unplugging the connecting power wires. However, for a full removal, the solar circuit must also be disconnected from the main line. Additionally, if you plan to sell your home after the panels are removed, you’ll also need to have your installer remove the mounting hardware that holds the panels upright.

Over 50 types of energy-efficient products are eligible for no money down, 100% financing. 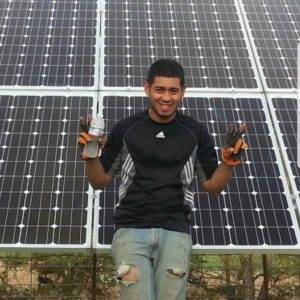 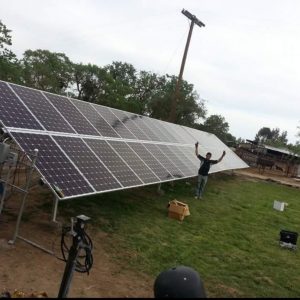 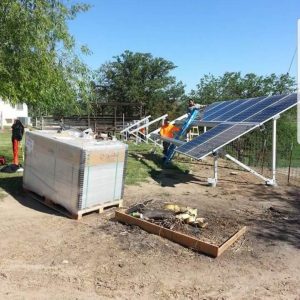 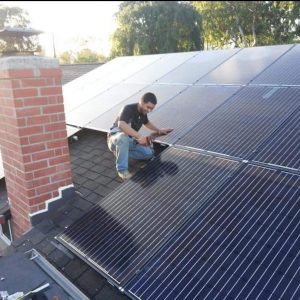 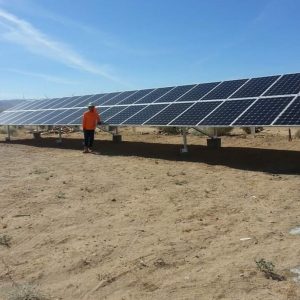 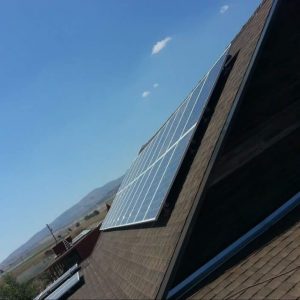 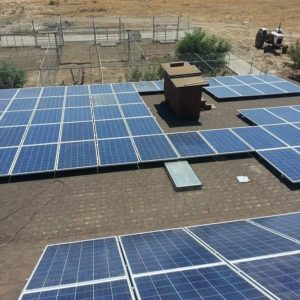 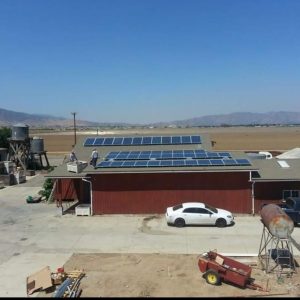 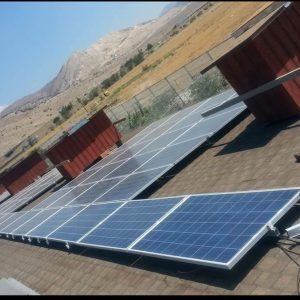 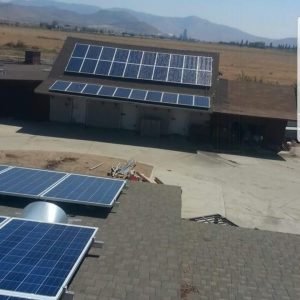 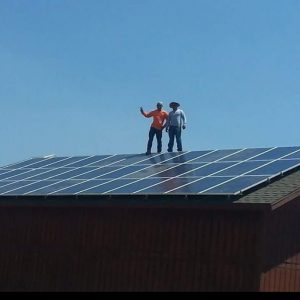 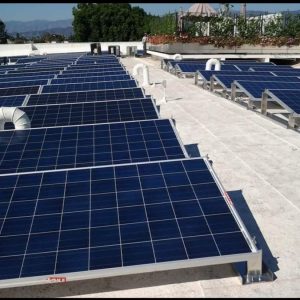 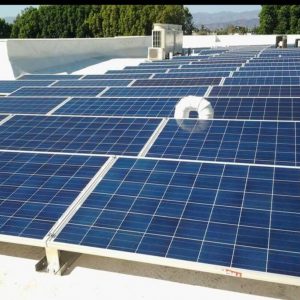 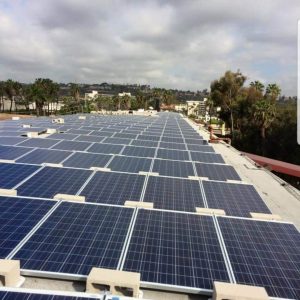 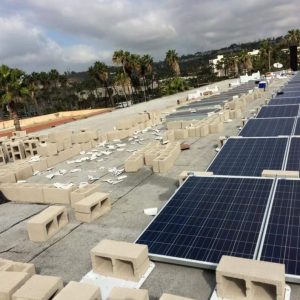 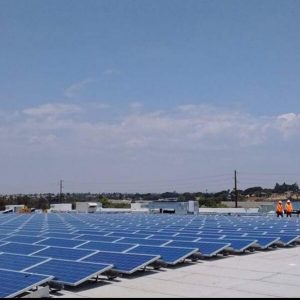 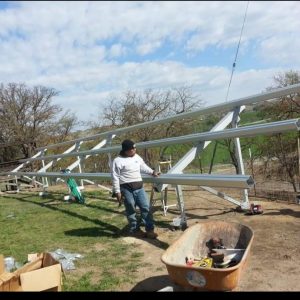 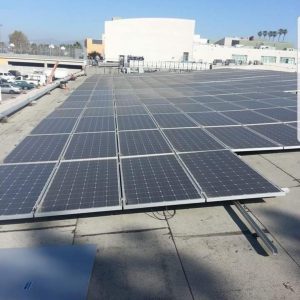 See How Much You Qualify For

Find out how the PACE  program can work for you.

Our mission at TEAM ALL STAR CONSTRUCTION is to provide professional, ethical and cost-effective home services to our clients. We handle every client as if we were representing a close friend or family member. We strive for excellence in our service and a satisfactory resolution to our clients’ concerns. TEAM ALL STAR CONSTRUCTION upholds the values of exceptional service, ethical practice and quality legal representation, regardless of the size or value of any client’s needs.